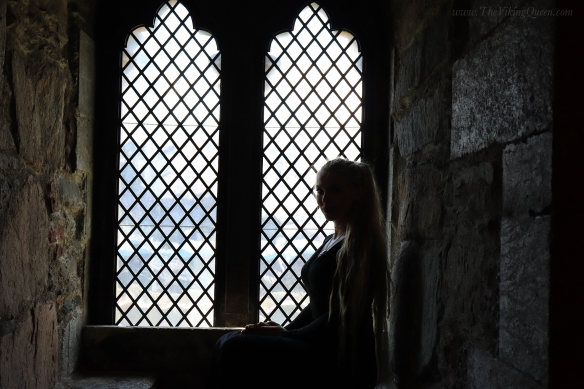 Ever since I was a wee, weird child – I’ve had a deeply rooted passion for creating music. The way it went down was usually in front of a piano, humming and trying to find the right chords to the melodies and lyrics that came to me. Growing up I took piano and singing lessons, and it is safe to say that I chose music over sports. I grew up in a small town called Risør, a sleepy town that I would perform in whenever I could – both in church and bars where I sung folk songs to whomever would listen. In 2007 I attended Voss Folkehøgskule and this is where I wrote a handful of songs, some of which became our first EP. I remember sitting in front of the grand piano almost every afternoon, singing to the spirits of the school, feeling both inspired and spooked out. Shortly after, I moved to Bergen to begin my studies. I hung up flyers at a local music store in hopes of finding other musicians to realize the songs. This is how I met Øystein, a musical potato and talented artist who plays the flutes and whistles as well as keys. A few years later Stefan and I met through a common friend who, at the time was playing drums for the project that would later become Voluspá. Life happened, and I moved to Oslo to continue my studies there. After many months of sporradic recording sessions and travelling back and forth across the country, we started to move out of the studio and spend longer sessions in Stefan’s home studio in the basement. This is where we started to assemble the EP, began learing how to mix things ouselves. This of course involved lot of trial and error, a lot of experimentation, and a lot of fun. Both of us were engaged in fairly busy work and/or school lives and could not afford to be working on voluspa full time, this was our weekends and as many holidays as we could fit in. 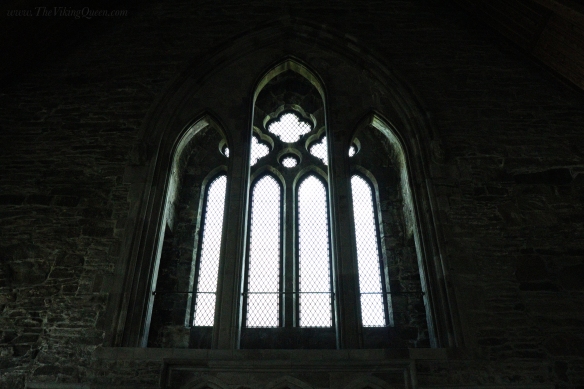 Despite plenty of “real life” set backs the EP was released in 2013. A few months later we were back in the studio recording new and old melodies and guide vocals for new material. This began a very long process leading to today. Markus, our first guitarist, is funnily enough Øystein’s cousin and that has nothing to do with how he beacme involved. Stefan kept running into Markus in his dayjob and they got to talking about music fairly often, it was only a matter of time before he was adding elements to the tracks. Many of the songs went through phases of heavy full band verisons, stripped down acoustic versions and everything inbetween before finding what we felt was right for each of the songs. Since we weren’t a full band at the time, a lot of the work relied on finding guest musicians who (most of which) would eventually become a part of the band.

One day, I was contacted out of the blue by another future member. Gøran sent me an email, complimenting us on the EP and we kept in touch and ended up meeting up at a concert. It came up that Gøran played an assortment of folk instruments, and had an idea that he might be able to lend something to the new material we were working on. In true Vǫluspá style, we took him into the studio for some improvasational work, some of which layed the basis for the feel and atmosphere in Trollbunden. 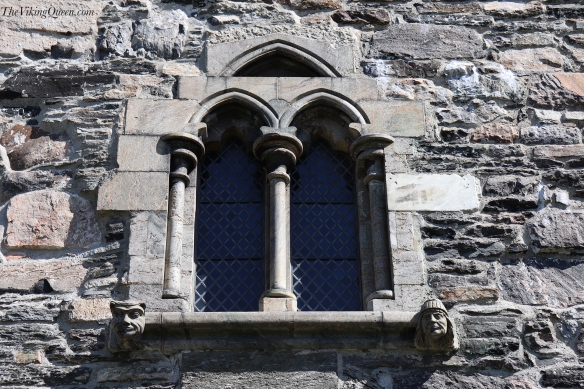 Work and higher education across the entire band made it tricky to get anything finished. We were at that awkward stage where you are always waiting for someone, or something and there is always a struggle to find suitable dates. In this process we continued to change up the song’s arrangements, instrumentation and so on but we were starting to feel like we had found the right vibe for most of them.

One of the latest additions to the projects was our drummer, Eirik, who had played with Markus in the past. Most of the songs had been composed based on programmed rythms and or click tracks and he was one of the last people to add his touch to the album. Due to only having 1 day in the studio and little time for preparation Eirik had to improvise on the spot and we did not get to record drums for the song Trollbunden.

One big thing we learned on the way that working this way around is probably not the best way to make an album, it has resulted in a lot of rerecording and a lot of extra time in the studio. None of us had ever done this before, all we knew was that we didn’t have money to do it the old-fashioned way so we had to think on our feet and learn underway. 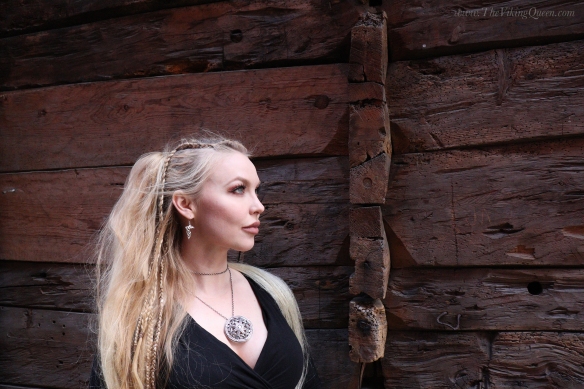 In mid 2017 Stefan moved across the country in order to study, and for the first time him and I lived a stone’s throw away from each other. Wanting to make some progress with the album we decided to begin mixing and adding a few last details in the newly created home studio. Being forced to just work with what we had and only do minor additional recordings somewhat accidentally gave us a push to finish the album. No more back and forth, just out and onwards!

We are now in the process of rehearsing together as a band, ready to take the stage in 2019. We’re also toying with new song ideas for the first time as an actual band. We hope you think that the album was worth the wait, we have learned an incredible amount regarding what to do and what not to do, when it comes to the writing- recording- and post production phases. We hope that these newfound skills will streamline the process a bit, and we look forward to getting more input from the other band members when writing new material. All of us are driven by love and passion for creating music, we just can’t help but doing this. 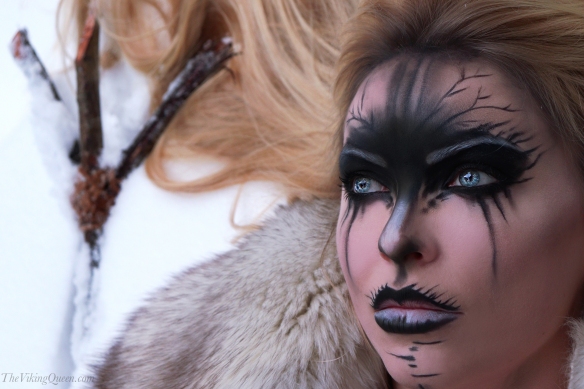