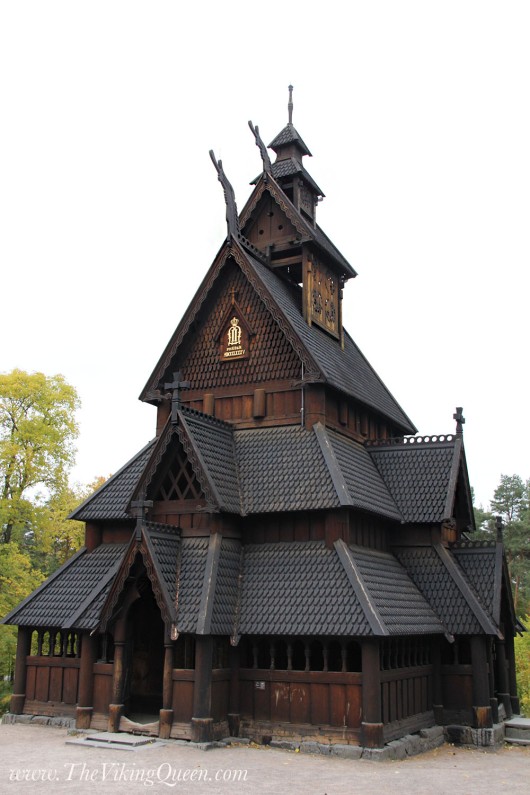 “The Stave Church from Gol. Hallingdal, Buskerud, ca. 1200 (Rebuilt and reconstructed at Bygdøy). There are several runic inscriptions and carvings dated to the early Middle Ages in the church.” 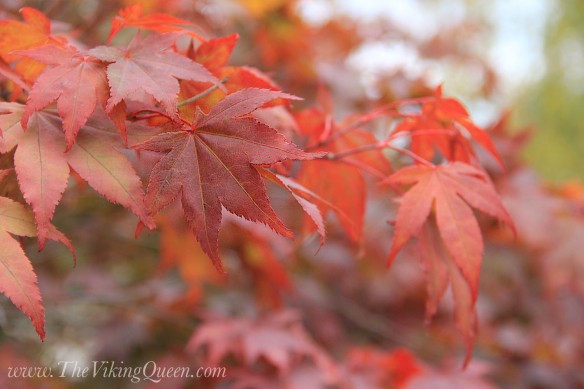 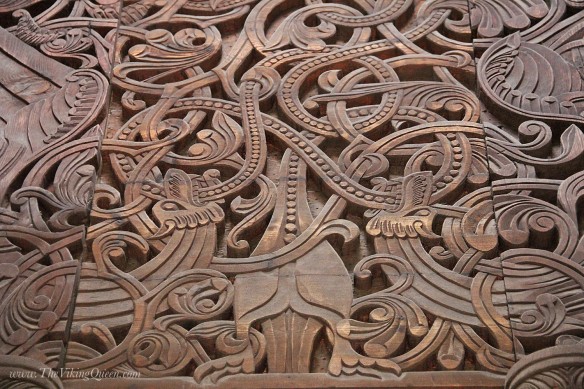 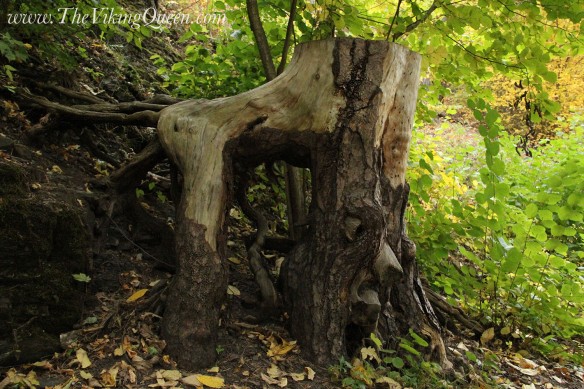 Is it just me or is there a man in the tree? 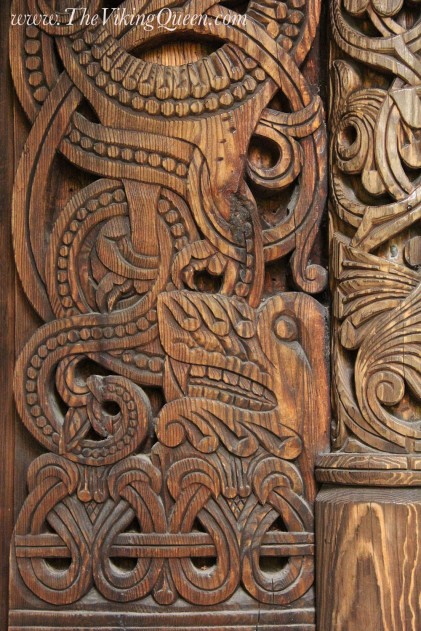 Ah! I feel like going back there when I go through all my photos. The atmosphere was so peaceful and inspiring that I wish I could hide from security until it closes and spend the night hidden under a loft (hahaha!) No.. that would be silly, simply impossible! Or…would it? Who wants to join my unconventional slumberparty? Seriously though – if I were ever to go to jail for something, it would be a stupid thing like that – for being a way too enthusiastic tourist, so to speak . Yup – just my type of crime. Argh…You know I’m just kidding, I promise to behave. It’s just that I need to have more time here, to actually read the information and not just run against the clock like a madwoman. Oh well, I’ll be back as soon as I can. (I’ll make sure to bring a tent and an invisibility cloak. Hehe;)